Why is the there not to true Royal Green Jackets Memorial at the NMA.

Was this the biggest insult to the RGJ, a Corporate Badge on the RGJ Memorial at the NMA.

“No Rifleman ever served under this Badge”

WHY IS A COMMERCIAL / CORPORATE BADGE BEING USED ON

THE RGJ MEMORIAL AT THE NMA ?

The Memorial was endorsed by The RGJRA.

“WHY DID HER MAJESTY QUEEN ELIZABETH II

THE COLONEL IN CHIEF OF

NOT UNVEIL THE CORPORATE RGJRA MEMORIAL ?”

NO ONE EVER SERVED UNDER THE BADGE BEING USED ON THE RGJ MEMORIAL. 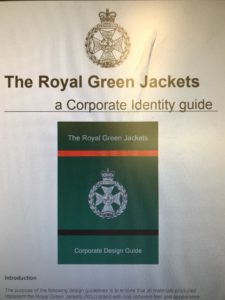 (NO ONE EVER SERVED UNDER THESE CORPORATE BADGES)

Work started during 2015 on the area in front of the RGJ memorial to stop the area from flooding.

During the month of January 2016 under a shroud of secrecy,

The link below is from The RGJRA link of the event

The Men where so proud on this day, photographs where taken by all after the unveiling, and spirits where high. 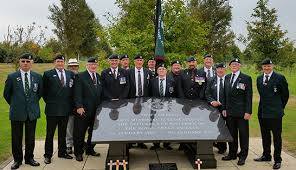 (NO ONE SPOTTED THE RGJ CORPORATE BADGE)

The Memorial area was prone to flooding, as no risk assessment had been carried out it seems,

but was this the real reason it was changed ? 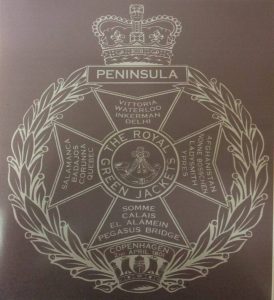 The Badge appeared to look squat on the memorial

(The Badges above are RGJ Commercial Badges from Marketing RGJ)

As the memorial was on a slant the defect went un-noticed for years by many it seems.

When the rag was a flag, and the staff was a Pole, As a youth I would think of when they were whole.
But now I’m a man and old I might be. But my BADGE is still here for all to see.——— 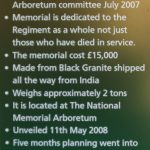 The Original memorial cost was stated in The RGJRA Journal

When the memorial was replaced, the Lord Bramall plaque is now virtually covered by the memorial.

It looks like its been tucked under the memorial

Members of the public where discouraged from taking any photos as the work was being carried out we are told. 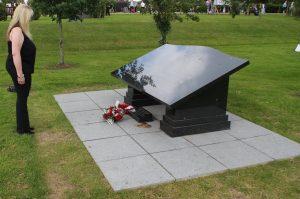 Also the plaque of the Ox and Bucks 43rd & 52nd as has now been replaced. 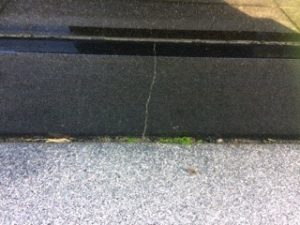 has now got a crack on the base of one of the legs, this was spotted on Monday 7th November 2016. 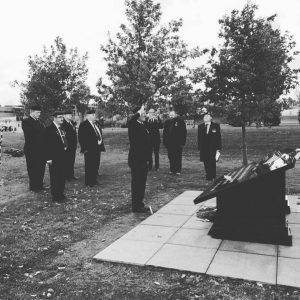 (Above members of the Regiment saluting the RGJ CORPORATE BADGE)

to take place since then and the crack at the base of The RGJ Memorial still remains. 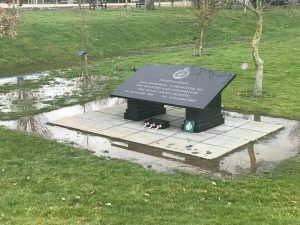 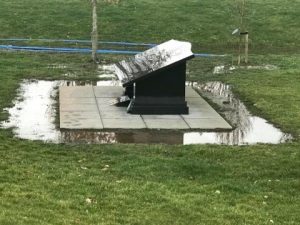 Surrounded by water at Alrewas as of 25th March 2018

It looks like the raising of the Memorial and drainage did not work. 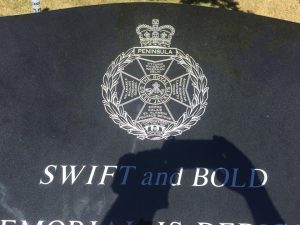 but it still bares an incorrect RGJ Cap Badge, the Badge on The RGJ Memorial is not the one worn by the men on the beret 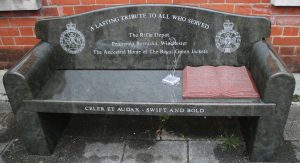 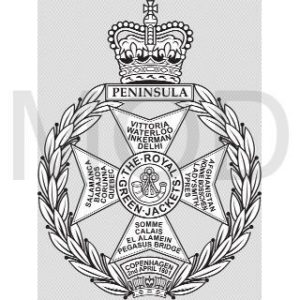 The Crown, indicates that Her Majesty Queen Elizabeth II is the

Colonel-in-Chief of The Royal Green Jackets.

PENINSULA, a Battle Honour awarded to all three antecedent Regiments after the Peninsular War,

The Maltese Cross, both the 60th Rifles and The Rifle Brigade have worn a Maltese Cross since shorty after The Peninsular War.

The Bugle Horn, has long been the symbol of the Light Troops in The British Army,

all three antecedent Regiments have been wearing it since The Peninsular War.

The Laurel Wreath, The whole badge is encircled by the wreath of Victory.

A Battle Honour awarded to The Rifle Brigade

for the battle of Copenhagen.

The Royal Green Jackets motto Swift and Bold was adopted from